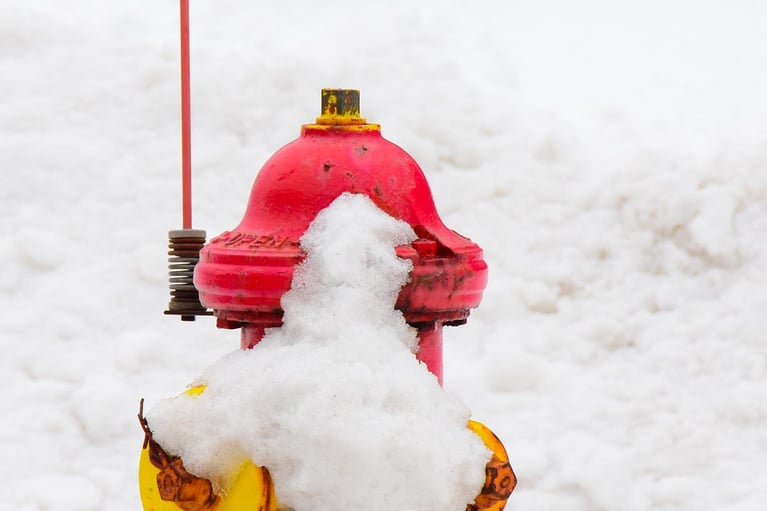 Though hydrant markers are typically added for visibility and easy locating in the snow, there can actually be any number of situations or conditions where having your hydrants marked can help your water utility avoid damage and expensive repairs. At the same time, your fire department can quickly locate the hydrants in an emergency, allowing them to minimize property damage. Here's a quick look at some of the situations in which hydrant markers can come in handy. 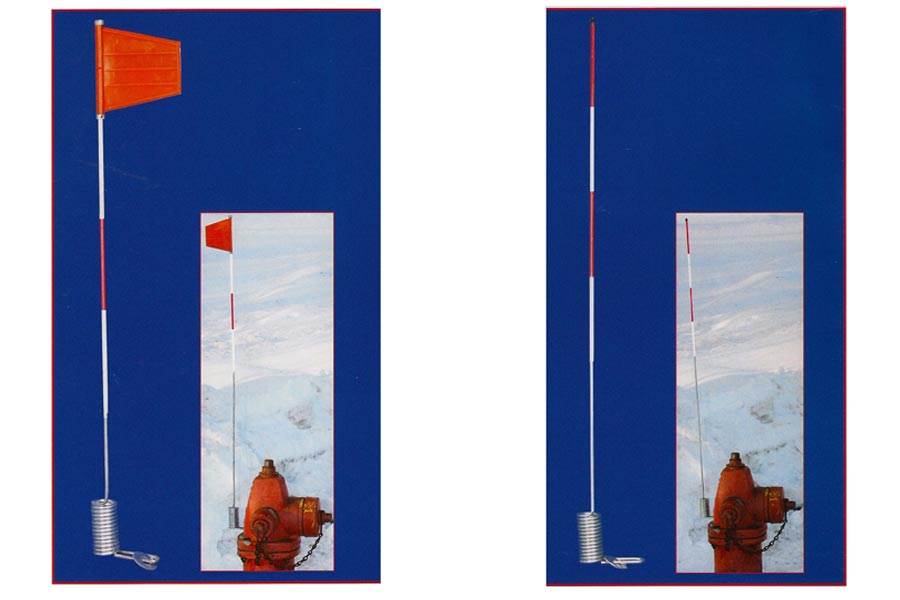 Though it seems like the obvious option, marking your hydrants that tend to become buried in snow makes them much easier to locate. However, it can be easy to forget marking inline hydrants along a block, as they receive some level of protection by being in line with the other hydrants on the block and the curb. With winter's high instance of house fires caused by portable heaters and similar appliances, marking these inline hydrants can help firefighters react more quickly to stop a fire in progress.

Though it doesn't seem like common sense that a hydrant would be needed during flooding, Hurricane Harvey caused exactly that issue in Texas recently. With interruptions and damage to electrical and gas infrastructure, a home caught fire that happened to be on a high location in the neighborhood. However, with all the hydrants under the flood waters and unmarked, firefighters had to walk the curbs of the street in chest-deep water to find the hydrants needed to put out the blaze.

If you're near a body of water, you know the issues fog can cause for visibility. Unfortunately, that doesn't stop drivers from hitting your hydrants as they miss a corner in the poor visibility. It also makes it very hard for firefighters to locate hydrants during early morning fires, when fog is often at its worst. Adding a marker to your hydrants, especially a reflective one, makes it much easier for them to be located when they're needed and are otherwise difficult to see. 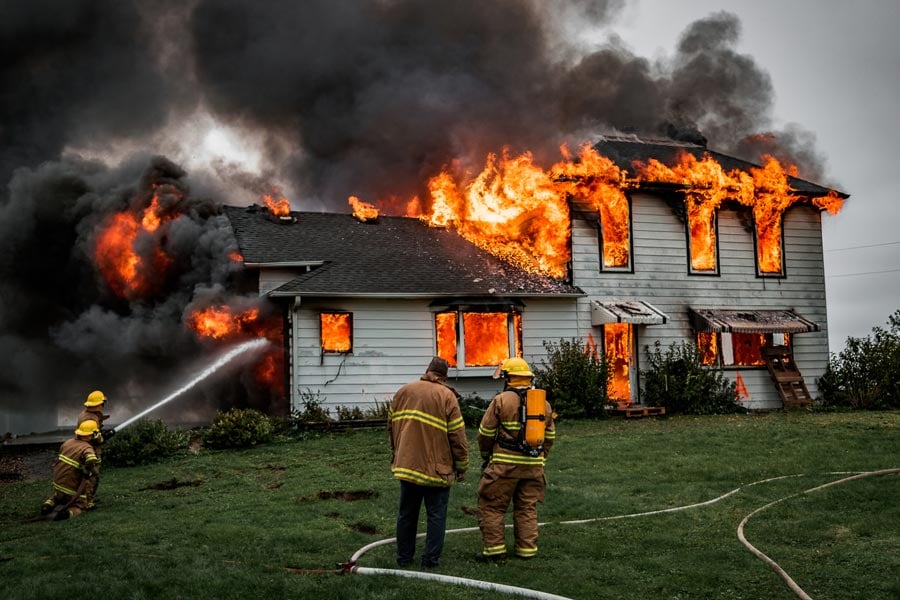 Though Hollywood's depiction of a structure fire makes it seem as though it's easy to see, the amount of smoke produced when a building is burning can reduce visibility to a minimum. Add to the limited visibility the arrival of trucks from mutual aid partner fire departments who aren't familiar with your system and roads, and it's a recipe for response delays as the hydrants are located and potential damage to the hydrants if they're struck by a response vehicle.

We've all heard of horror stories of heavy equipment running over a hydrant, causing significant damage. Though it's always unintentional damage, the cost and time involved in repairing it can be extensive, especially when you have other tasks that demand your crew's attention. Hydrant markers improve overall visibility and can help prevent unintentional damage when excavation, grading and construction are underway.

By making it easier to locate your hydrants, you can quickly minimize damage to the hydrant while making it easier for your firefighters to do their job. But what if you're not sure what kind of hydrant marker would be best for your situation? At New Concept Tools, our job is developing a wide range of tools for the waterworks industry, and we can help you choose the best option for your water utility. Please feel free to contact us today for more details.

What's the Difference Between the Two Service Line Puller Kits?

What are the Tools You Need for Hydrant Maintenance for Winter?

Get New Supply Lines in Fast with the Plastic Pipe Splitter Tool January 15, 2020 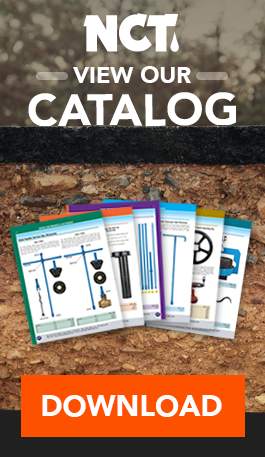 New Concept Tools was started by Harry Prescott in 1978 in a small workshop located in the rural town of South Barre, Massachusetts. Today, New Concept Tools are being designed and built by people with decades of experience in various utility fields.

STAY UPDATED WITH OUR NEWSLETTER: